Q & A With Vein Clinics of America Spokeswoman Misty May-Treanor 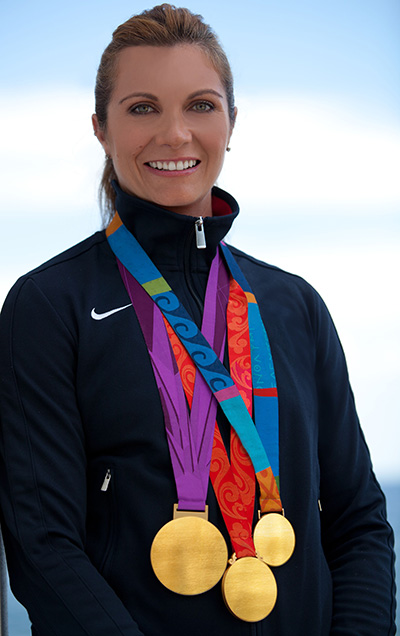 Olympic gold medalist Misty May-Treanor is no stranger to success. With three consecutive gold medals under her belt for beach volleyball, she knows what it feels like to be at the top. But, she also knows that the road to the top doesn’t come without hard work.

She did not get to be the most successful female beach volleyball player ever riding simply on luck. And we are thrilled to have Misty as our spokeswoman. She is a great role model as a woman who sees the importance of health and keeping your body happy, while also balancing a life off the court with her three children.

Her dedication to her health but also her family is something we so greatly admire here at Vein Clinics of America. We had the opportunity to sit down and chat with Misty and get a peek into her world.

Here, our Q&A chat with the wonderful Misty May-Treanor.

Wow — what a volleyball career you’ve had. Can you describe what it feels like to win an Olympic gold medal, well three actually?

“There is no better feeling. You sacrificed being away from family and friends and you have all those feelings of gratitude whether you come up short or not . . . You put in all your time and energy and feel like you’re the one that’s put in the most.”

But a key to winning, according to Misty, is also believing in yourself. “We believed in it, and it had been a goal of ours since we came out to the sand, all at different times. The very first gold medal we won in Athens was a taste of it, but we didn’t fully understand what we did. We were just very young. The second Olympics we had a lot of chips stacked against us.”

First of all, Misty’s team had lost to the Chinese and weren’t the favorite team. Add to that the fact that they were playing in China, in front of their competitor’s crowd. However, according to Misty, “it was a matter of sticking together. It was still physical, but a lot of our mental game came into play.”

And she carried that into the next Olympics in London. “London was a lot more mental than it was physical. We were older, and we weren’t the heavy favorites going in. We had only won one tournament that year.

Our preparation was a little different,” and clearly their method worked because they took home another gold. “You’ve accomplished something like getting into a certain university — that one dream that you’ve accomplished that nobody can take away from you. We all have different gifts and mine is out on the sand. You ask me to go play the piano and I wouldn’t have a clue. Everyone has different talents.”

Now that you are retired from volleyball, what do you do to stay in shape?

“I just had a total knee replacement in June, so I’m back to starting to work out. I’m still rehabbing that portion of my body. I try to eat well, but it’s hard with three kids. I enjoy going on walks, and I coach so I am getting back into the weight room. Also, I live in California and love being outside.”

“Coaching keeps me going and the kids too, and wanting to be able to run around with them.”

How did you come to learn about Vein Clinics of America?

Misty was struggling with the same vein issues that left her wearing pants all the time to hide the unsightly veins that were on her legs. “I flew out to Chicago and tried one of the treatments [at Vein Clinics of America], and I thought it was awesome. It got rid of one of my spider veins, and we talked about hitting some other areas.”

“I was very surprised because you would think it would be more invasive than it is, but by them explaining it to me, it was so much better.”

“As an athlete, I really have to be more in tune with my body. But if you asked me about how in-tune I was with my veins, it would probably be negative. We rely on our legs, and if the venous return isn’t happening, it’s important to get in and try to see what is taking place.”

What made you decide you wanted to become the spokeswoman for VCA?

“I think a lot of it is the educational part. I always want to help people and if I can be that catalyst, then great. Yes, I had a problem and I went to see someone about it.”

For Misty, it’s also about giving the public someone to identify with. “People look up to a lot of athletes and think they’re superheroes and put them on a pedestal. But really, they’re just like everyone else. We have the same issues.”

What are you most excited about in being the face of Vein Clinics of America?

Misty is most excited about “getting people on the page that they should be more in tune with their bodies. If you’re feeling sluggish and it happens time and time again, don’t take that as ‘oh maybe I worked out too much.’ There is some issue possibly going on, so get it checked out. If you have itchy legs, don’t let those things fall by the wayside. If you detect it early enough, you’re better off. There are solutions.” 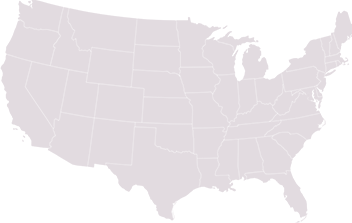