What to Expect During Your Vein Ablation Procedure

While having vein issues can be a major problem, getting them treated doesn’t have to be.

Thanks to the advancement of technology, fixing those nasty vein problems isn’t something you need to be worried about anymore.

Some of the most common vein treatments we perform at Vein Clinics of America are vein ablation. There are three primary types of vein ablation procedures that we offer: endovenous laser ablation (EVLA), radiofrequency ablation (RFA), and sclerotherapy.

These treatments are an easy way to get rid of varicose and spider veins that will have you back on your feet in no time.

The three types of vein ablation treatments we offer at Vein Clinics America are fairly similar, but have some small differences that we’ll discuss below.

This treatment is used to treat small and medium vein issues in the legs, which are most commonly spider and varicose veins. Sclerotherapy is performed by your doctor injecting the damaged vein with a liquid that closes the vein. 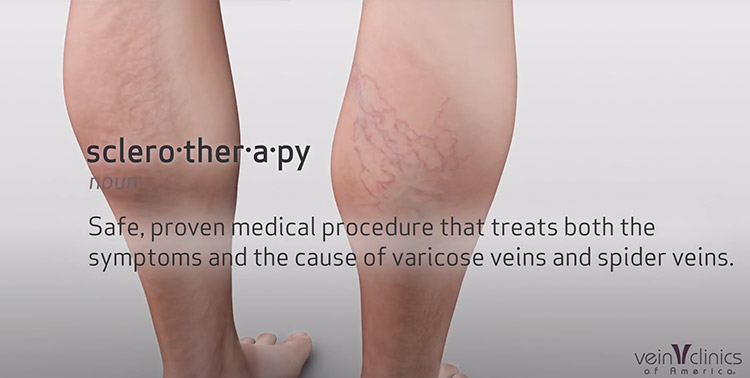 This treatment is used to treat large vein disease and large varicose veins on your legs. These veins are typically below the surface and can’t be seen without the help of an ultrasound. Endovenous laser ablation is performed by your doctor inserting a small catheter into the diseased vein and using laser lights to generate heat. This heat then causes the veins to collapse.

This treatment, similar to EVLA, is used to treat large vein disease and large varicose veins on your legs. These veins are typically below the surface and can’t be seen without the help of an ultrasound. Radiofrequency ablation is performed by your doctor inserting a small catheter into the diseased vein. Through this catheter, heat is delivered to collapse the vein.

This approach to varicose vein treatment is also referred to as endovenous adhesive ablation. VenaSeal is performed by your doctor using a small catheter to put medical adhesive into your damaged vein to close that vein. This helps to redirect blood to healthy veins.

What to expect with leg vein ablation procedure

All of the vein ablation procedures offered at Vein Clinics of America can be done at our vein clinic locations and do not require any hospitalization. Which is not only convenient, but also means that they are all out-patient procedures and you can go home shortly after your treatment is complete. The outpatient procedure time for a leg vein ablation procedure is typically less than an hour.

Find a vein clinic in your city. 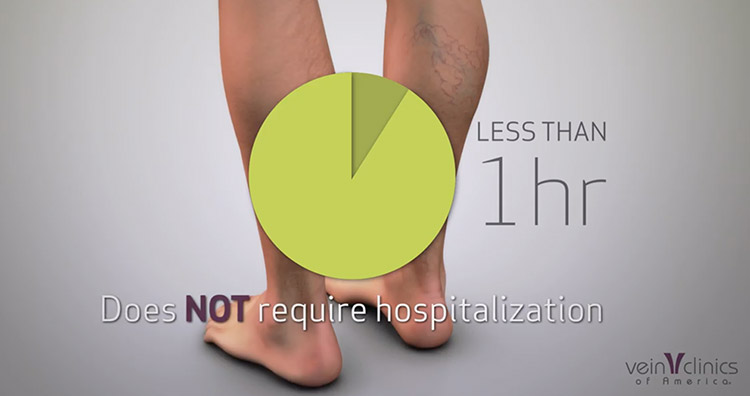 Potential side effects: How painful is vein ablation?

You may find yourself dealing with some swelling, bruising and slight pain around the area you received treatment, but pain is most often not one of the major side effects following your treatment. Side effects from vein ablation are not anything that would keep you from going back to your normal activities (aside from working out) almost immediately. Most of our patients do not find vein ablation to be overly uncomfortable.

One of the reasons patients choose to go with these forms of vein treatment is because they require almost no down time. Unlike vein treatments of the past where you may find yourself out of commission for weeks, modern-day vein treatments like those we offer at Vein Clinics of America will have you back on your feet. Vein ablation recovery is generally a matter of hours, and because this treatment doesn’t require hospitalization, patients are able to get back to their busy schedules the same day.

How long does it take to see results from vein ablation treatment?

Patients tend to see some results from their vein ablation treatment within a week of the procedure. In this shorter amount of time the severity of the varicose vein appearance will slightly decrease. However, the results will become more visible as time passes, and the complete results are likely to be seen anywhere from a few weeks to a month or two following treatment.

Explore our Before & After Gallery to see real patient results after vein treatment.

What to expect after vein ablation

Your doctor will have you wear compression stockings following your procedure for anywhere from a few days up to a few weeks to keep your legs compressed. Recovering from vein ablation surgery will also require that you move as much as possible to get your blood flowing properly again. This means lots of walking, so make sure you have some comfortable tennis shoes! Chances are high that your doctor will suggest you take a few days’ break from exercise, but you should be able to get right back to it shortly after your procedure.

As you can see, vein ablation may sound scary, but it is definitely not. This is one of the easiest ways (if not the easiest) you can treat varicose and spider veins. Between the out-patient procedure, the minimal side effects, and the non-existent recovery time, this vein treatment won’t set your life back at all — in fact, it will greatly improve it! 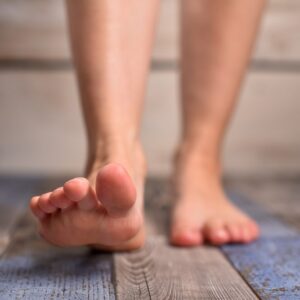 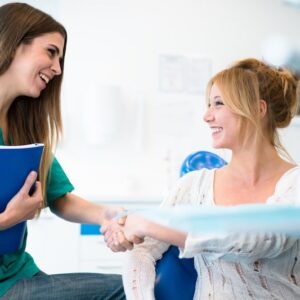 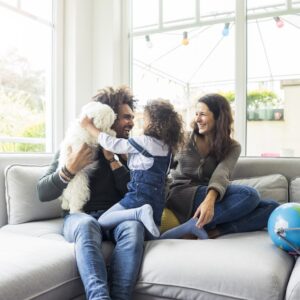 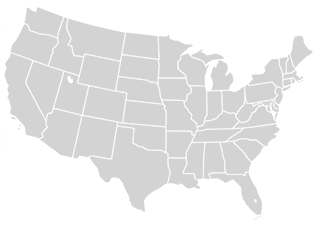